Sourdough bread is a healthy and delicious alternative to other types of bread, but it can be hard to know if it’s vegan or not. Many people don’t realize that sourdough bread is usually vegan unless an animal product such as honey, eggs, milk, or butter has been added. Whether you’re looking to purchase vegan-friendly bread or make your own, we will go over what you should look out for to ensure you’re getting the right kind.

As a general rule, sourdough bread is vegan friendly as long as it contains no eggs, honey, butter, or other animal byproducts. A traditional loaf of flour, water, salt, and sourdough starter is perfectly fine on a vegan diet.

Professional baker Meggan Leal, owner of the popular vegan baking blog Cooking on Caffeine, answers some common questions and lets us know what to look for:

Is sourdough starter itself vegan? Isn’t it “alive”?

To get to the bottom of this one, we need to evaluate what vegan actually means. Most vegans refer to the definition given by The Vegan Society, which states:

“Veganism is a philosophy and way of living which seeks to exclude—as far as is possible and practicable—all forms of exploitation of, and cruelty to, animals for food, clothing or any other purpose; and by extension, promotes the development and use of animal-free alternatives for the benefit of animals, humans and the environment. In dietary terms, it denotes the practice of dispensing with all products derived wholly or partly from animals.”

Two main points here: 1: “…as far as is possible and practicable”, which means don’t sacrifice your health (mental or physical) in order to live this lifestyle. This is important because if we are going to avoid any and all killing, then we can’t eat ANYTHING EVER – as every food on this planet contains microorganisms – not just sourdough. Not to mention that plants are also living organisms!

And 2: Yeast and bacteria are not animals. Bacteria are filed under “Bacteria/Eubacteria” in the taxonomic rank tree, while yeast is actually under “Fungus.” No animals!

Many sourdough recipes have butter/ eggs/ honey.  What are your best recommendations to substitute these ingredients in baking?

Butter: For replacing butter, there are a ton of vegan options these days!! My personal favorite is Country Crock Plant Butter sticks because they’re super easy to measure (yay, sticks!), but they also taste and behave the most like dairy butter of any alternative I’ve ever used.

If that’s not available, Flora has a new baking block, and Nuttlex also has a baking block. You’ll want to look for a dairy-free butter/margarine that is at least 65% fat – but the more, the better. Unfortunately, there aren’t many salt-free vegan options, so I usually omit the added salt in the recipe.

If you absolutely cannot find any vegan-friendly butter options, you can use straight vegetable shortening (like Crisco). Just remember to use two tablespoons of water per cup of shortening to match the fat/liquid ratio of dairy butter.

(Meggan’s vegan buttercream recipe is a great resource for vegans who are interested in butter alternatives.)

Eggs: Replacing eggs is a little trickier. Eggs do a lot of things in cooking and baking, and most vegan substitutes only do one or two. For me, the absolute best option these days is Just Egg. It’s a liquid made from mung beans with added fat and flavoring, and scrambles, bakes, and cooks pretty much just like scrambled chicken eggs do.

If you just need some binding power, flax eggs are wonderful. You just mix some ground flaxseed with some water, and it gels and binds as it cooks.

For meringues, using aquafaba (the cooking liquid from beans and other legumes) works a charm. It whips up just like egg whites do!

And when I want to add some richness and fat that eggs were going to add but don’t need any binding or lift, I use 1 tbsp of mayonnaise per egg yolk.

Honey: To replace honey, the easiest options are maple syrup or agave. There are many recipes online to make your own replacement, and most involve boiling down apple juice or making a sugar syrup with some florals added.

How can you make sure you’re buying vegan sourdough bread? What are some “hidden” ingredients that a vegan needs to look for on a label when buying packaged bread?

Eggs and dairy are the major culprits in most commercially sold breads. Watch out for words like “casein” and “whey,” which are the proteins in milk. Lactose may also be added, which is the type of sugar in dairy milk. And egg might be disguised as “albumin,” which is a fancy name for the egg white.

If you see “lactic acid” in the ingredient list, it doesn’t necessarily mean there’s milk in it, though. Lactic acid is a byproduct of fermentation, and whatever the bacteria were living in at the time they fermented would determine whether it’s vegan or not.

Lesser-known non-vegan ingredients would be gelatin (made by boiling animal parts) and vitamin D3, which is usually derived from sheep’s wool unless it’s labeled as being vegan. Natural flavors may also come from animals or animal products, and there’s really no way to know unless you contact the manufacturer and, by some miracle, they answer you.

The last ingredient (which may give you heeby jeebies – be warned!) to look for is called L-cysteine. L-cysteine is an amino acid found in tons of packaged bread loaves that’s added to extend their shelf life. And L-cysteine is synthesized from… human hair. It can also be made from duck feathers, pig hair, and cow horns, but the cheapest way is from hair gathered from the floors of salons.

There are a lot of reasons to make your own bread at home or buy from a small-batch bakery, and L-cysteine might be one of the top!

Sourdough bread is vegan most of the time, but it may be non-vegan if you see an ingredient like honey or eggs. We hope this article has helped answer any questions that you had about whether sourdough bread was vegan or not! 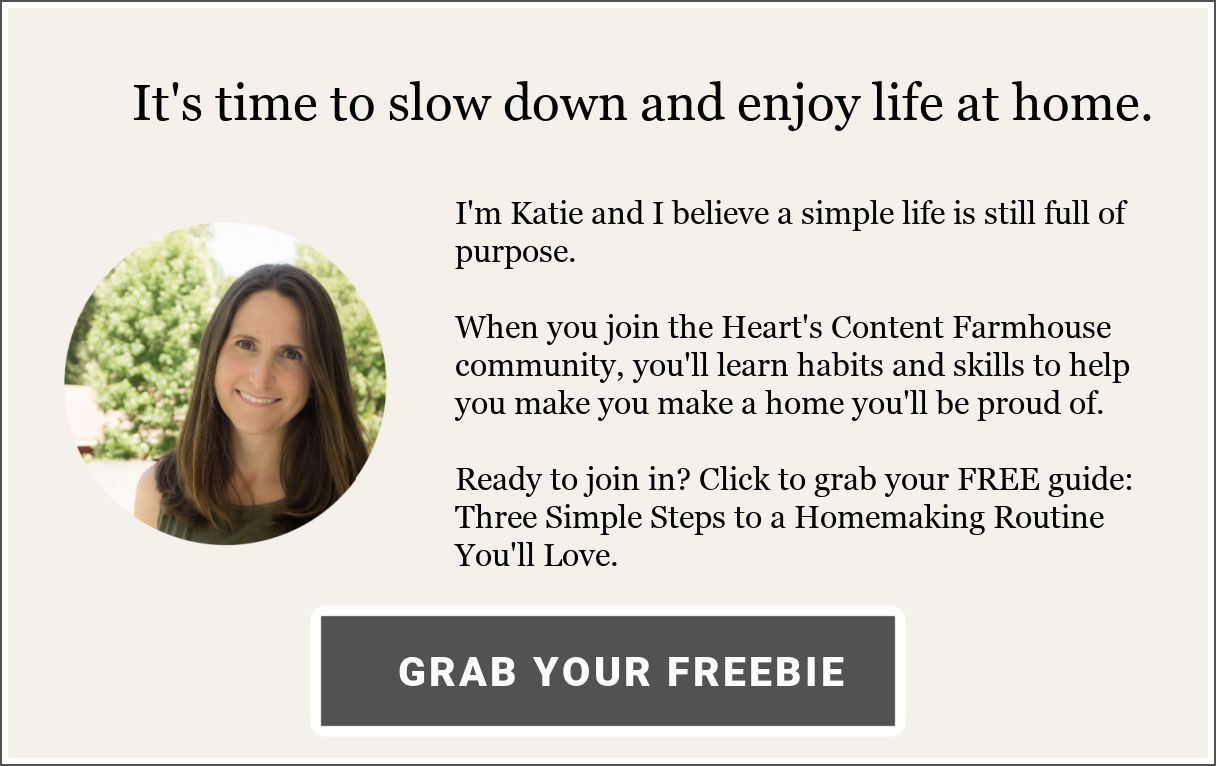 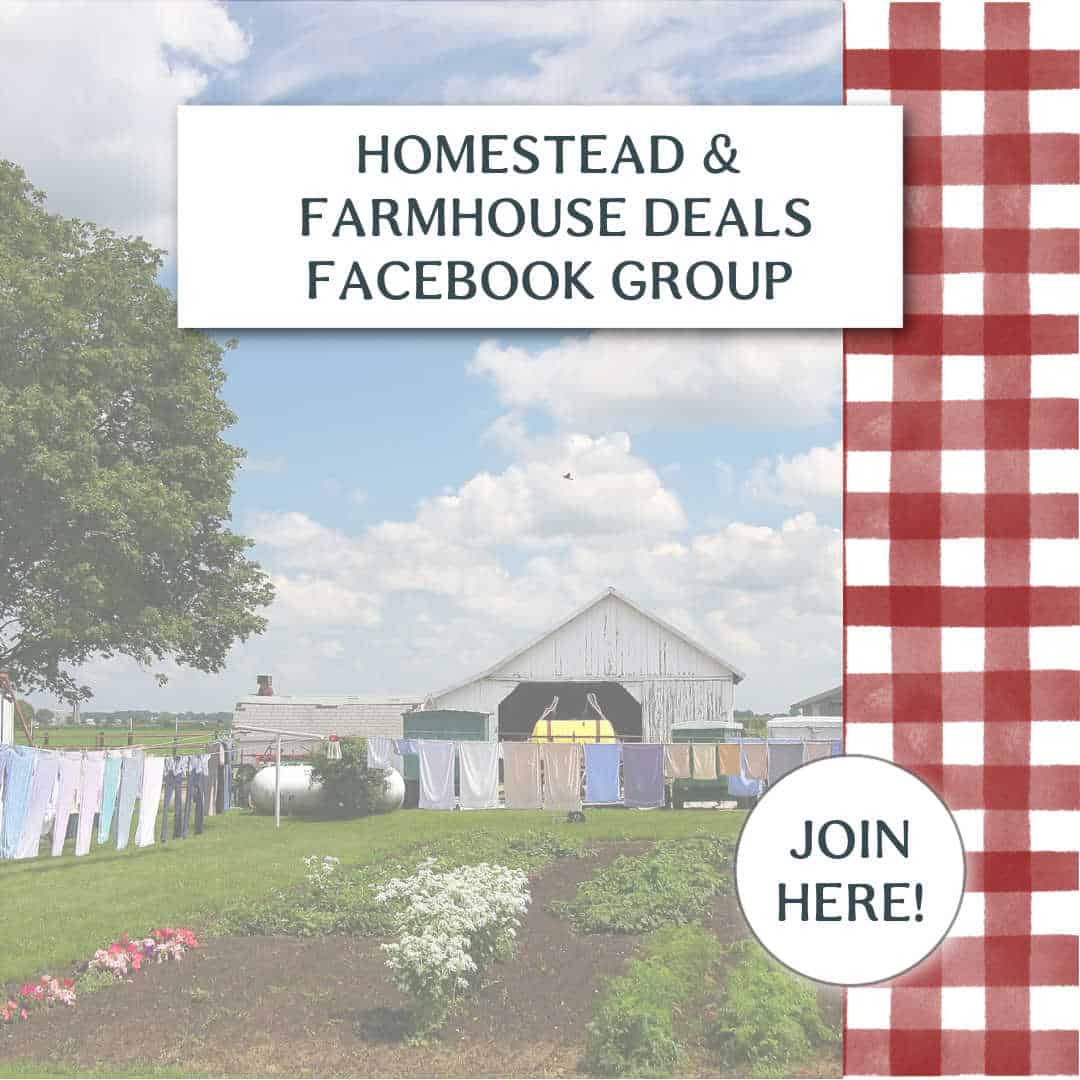